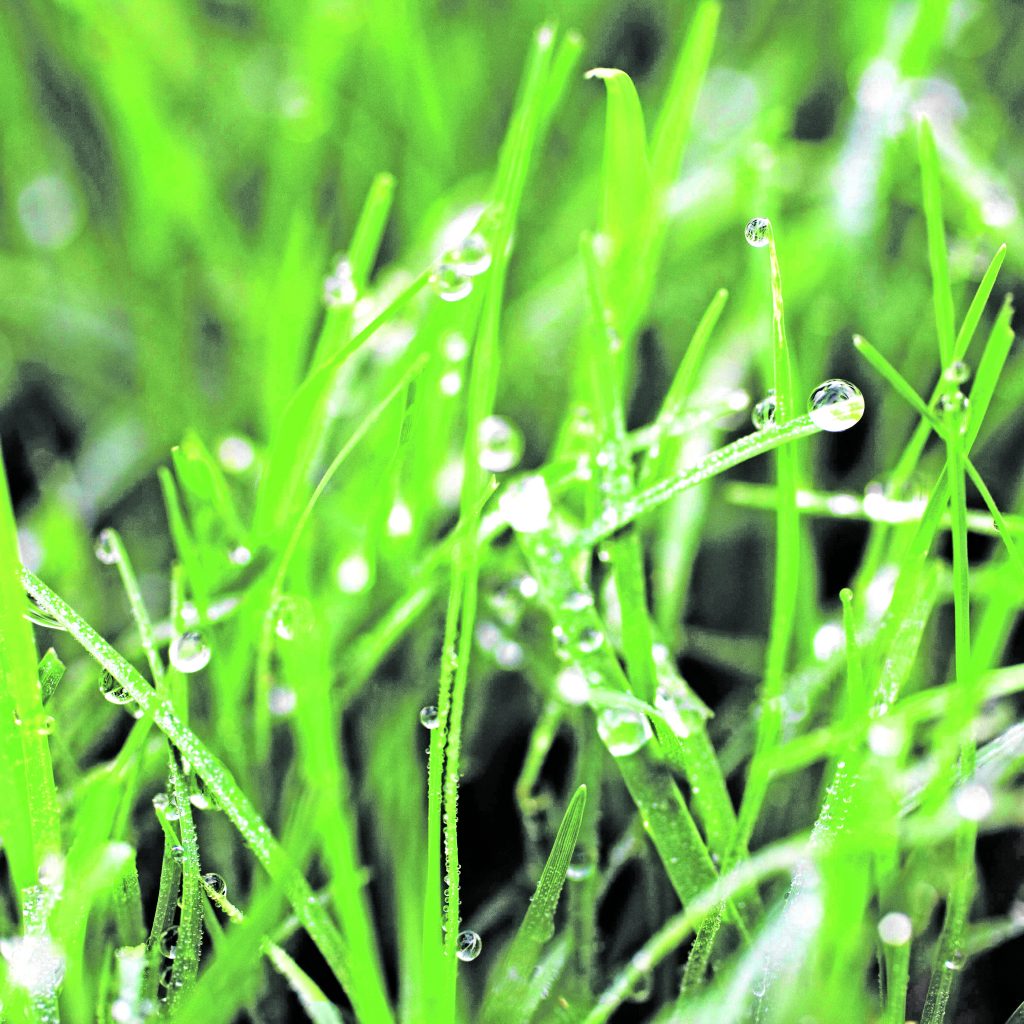 by Hope Holland
Much of the East Coast has suffered an almost crippling amount of rain in 2018. This has resulted in loss of crops and livestock from extensive flooding, ruined bridges and homes and barns that have been underwater on multiple occasions.
What has not been said is that along with the other damages to property and livestock is that the constant dampness in the soil, added to the warm weather of spring and summer, may just have helped to generate a very deadly pathogen in the soil.
Taken from an article in Equisearch, published Aug. 31, 2008, “Botulism is a deadly toxin found in spoiled feeds and contaminated soil that can kill your horse quickly. Here’s what you need to know about Clostridium botulinum.
“Many people are familiar with the term ‘botulism’ in reference to a form of human food poisoning. The disease can also affect horses and, as in people, it is commonly fatal. Botulism is caused by a bacterium in the Clostridium family, Clostridium botulinum. Two other Clostridia also can cause botulism, C. barati and C. butyricum. Tetanus is also caused by a Clostridium bacterium, C. tetani, but the symptoms of tetanus and botulism are very different. Both organisms produce toxins that attack the nervous system, but tetanus causes the animal to be rigid while botulism produces profound weakness.
“There are seven different strains of C. botulinum bacteria, but the two most frequently involved in horses are type C (West Coast, Florida, New England) and type B (Mid-Atlantic and Kentucky). This is important in formulating vaccines and antiserum.”
Most people first observe the symptoms when their horse doesn’t eat because the nerves that control the horse’s ability to swallow and/or move his tongue have been affected by this neurotoxin. The disease moves quickly after that, causing the horse to have trouble holding up its head and both anal and tail tone are often involved.
At this stage the disease is sometimes mistaken for encephalitis or even rabies, although as the disease progresses the horse may have trouble standing and will go down and become unable to rise. Eventually the paralysis spreads to the diaphragm and the intercostals, the muscles that it uses to breathe with. After that it is only a matter of time before the horse will die of either suffocation or when its heart muscle fails.
Also according to the Equisearch article, “The majority of cases of botulism arise from eating foods contaminated with the bacteria, and then suffering the effects produced by the toxins. The spores of this organism can be found in the environment, even in the intestinal tract of many animals. However, they do not become activated in a healthy body.
“One of the most common ways horses become poisoned by the toxin is if a small animal is caught in baling or harvesting equipment. When that animal dies, C. botulinum spores inside its intestinal tract become activated as the body oxygen levels drop. The reproducing organism then produces toxin, which contaminates the hay or grain. Feeding silage or haylage to horses is risky since the organism thrives under those conditions. It also may be activated in the depths of large round bales under ideal conditions.
“Dead animals contaminating a water supply can have the same effect. Botulism can also be seen in horses on pasture; some farms experience recurrent problems with it. Once in the soil, the organism reverts to its spore form and becomes very resistant to the environment. Ideal weather conditions (e.g., under the protection of a cover of decaying vegetation) may sometimes activate the spores, but exactly how or when this occurs is unknown.”
In this year of repeated heavy rains and constant flooding of areas in pastures and along creeks, we have had an environment that is nearly tailor-made to the requirements of the botulism pathogen. It is wise to clear as much unusually thick, damp vegetation as possible from the pastures and to inspect and clean the water tanks and any water or feed buckets that could be contaminated. Checking the waterways that are available to our horses is a daunting task and not one that is happily faced in the ordinary way by farm owners (or even boarders), but if it saves the loss of a favored horse it is well worth the investment of an afternoon or even an entire day.
Double checking hay for mold and the above mentioned small animals and removing even whole bales that might possibly be infected from these problems is also a very small economy when it is stacked up against the vet bills and the heartache that might otherwise ensue.
A very simple way to ensure that your horse has adequate protection against this disease is to invest in the series of botulism inoculations that are available through your veterinarian.
According to the American Association of Equine Practitioners, “Because of the high death rate (from botulism) and the difficulty in diagnosing this disease, prevention through vaccination is critical. A Type-B Toxoid vaccine is available and is quite effective in preventing the disease. In areas where the disease is prevalent, pregnant mares should be initially vaccinated at the eighth, ninth and tenth month of gestation and thereafter at the tenth month of each pregnancy. Yearly vaccination of adults in areas where the disease frequently occurs is also recommended.”
A vet farm call and the inoculation is another small price to pay for peace of mind of knowing that your pasture buddy is protected.