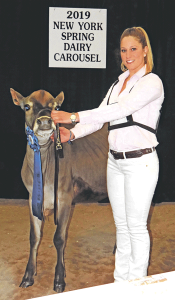 Folks came from far and wide to exhibit their dairy cattle in the prestigious 2019 Spring Dairy Carousel in Syracuse, NY. 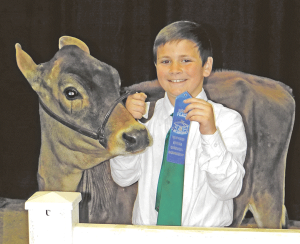 In the Jersey show alone, Pennsylvania showed strength in quality and competition. 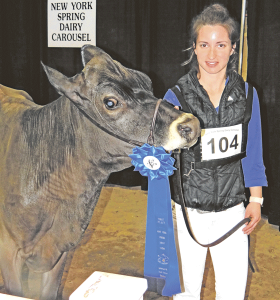 Some changes were noted in this year’s schedule.

“With an abbreviated schedule, hopefully it was more economically friendly for exhibitors to come show off their best cattle,” Reynolds remarked. 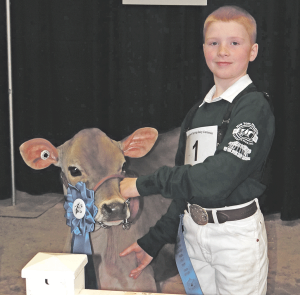 “It’s such a great event to kick off spring,” said Reynolds. “For people to get out and see great cattle, youth to compete in showmanship and judging and just to join together as a dairy community and enjoy everything cows for a few days!”