Maine, known for its legendary “Vacationland” status along with its iconic lobsters, Kennebec potatoes, wild blueberries, medical marijuana industry and forestry products, now has a new distinction. It is the nation’s first state to have a constitutional right to grow and eat food.

The “Measure 3” amendment to the state’s constitution, which was approved by 60% of Mainers, “declares that all individuals have a natural, inherent and unalienable right to grow, raise, harvest, produce and consume the food of their own choosing for their own nourishment, sustenance, bodily health and well-being.”

Measure 3 was the least expensive item on Maine’s off-year election ballot. It came with a fiscal note saying it would not cost the state or local governments anything if adopted. Maine’s 90% dependence on food imports from out of state, highlighted during the pandemic, may have contributed to the passage of the amendment. 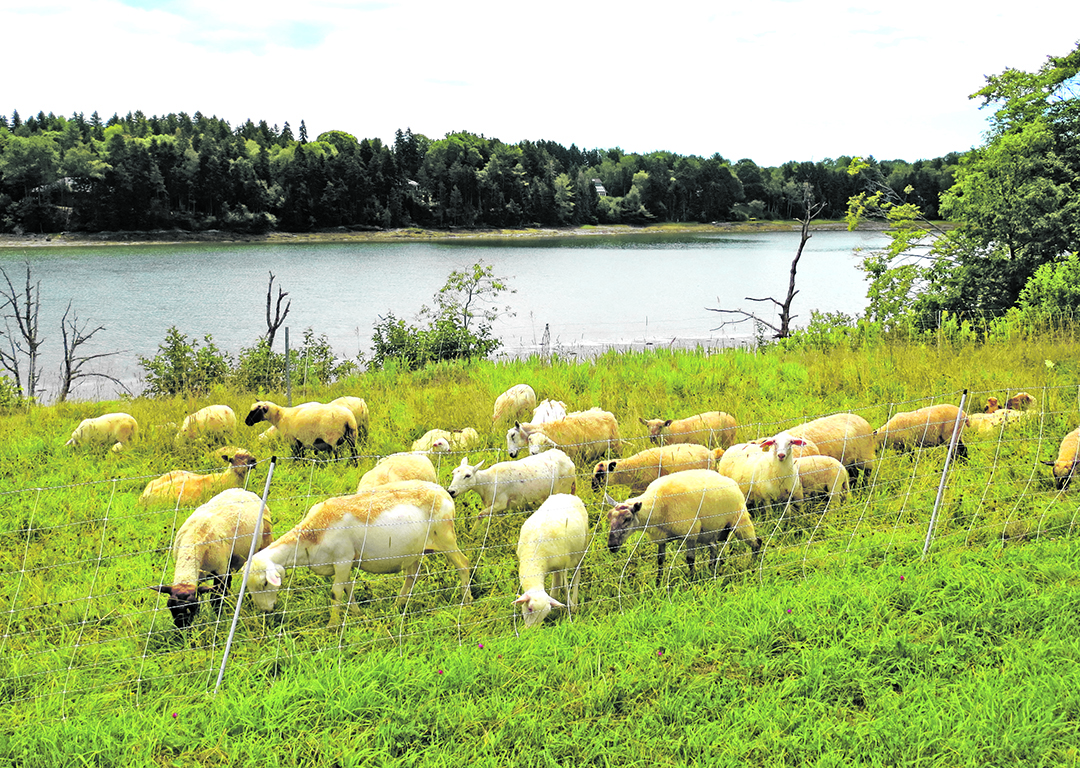 Maine’s food sovereignty movement has been building for years but really took off after 2017, when the state enacted legislation aimed at encouraging self-sufficiency in food production. Championed by small farmers, raw milk enthusiasts, libertarians and back-to-land advocates with much chagrin from the federal government, the law allows food producers to sell directly to consumers on-site.

State Sen. Craig Hickman, a Democrat and longtime supporter of the amendment, said he was “inspired this legislative session by the amount of bipartisanship that went into this amendment.” He also said the measure resonated with Maine voters. The Maine legislature previously approved the proposal by a wide margin, but it also needed the approval of voters. “It’s always a good idea to secure and protect an individual right in the world we live in. Food is life,” said Hickman. “I don’t understand why anyone would be afraid of saying so out loud in the constitution.”

State Rep. William Faulkingham, a Republican legislator who sponsored the legislation, has called it the “Second Amendment of food,” empowering people to fight hunger and regain command over the food supply in an era of corporate domination. “Jumping ahead 25 or 50 years into the future, could we see our government creating roadblocks and restrictions to the people’s right to food? Will the government be telling people what they are allowed to eat and where they can grow it?” he asked.

Advocates of the amendment say it addressed major challenges such as hunger and corporate control of the food supply. “The referendum was meant to ensure local communities have more control over their food supply,” said Heather Retberg, Maine livestock farmer and advocate, who wrote in “The Maine Citizen’s Guide to the Referendum Election.” “Power over our food supply is concentrated in a few individuals and corporations. Global companies dominate our food system and policy at the expense of our food self-sufficiency. This concentration of power threatens Mainers’ individual rights to grow, raise, harvest, produce and consume the food of our choosing now and in the future.”

The nonprofit WhyHunger called the vote “a transformative step in ensuring the protection of food as an unequivocal basic human right.” “It is our hope that this historic amendment and its protections – while long overdue – serve as an inspiration to states nationwide and further sparks dialogue and reform centered around ensuring the right to food,” Noreen Springstead, the group’s executive director, stated.

Maine Organic Farmers and Gardeners Association (MOFGA) expressed great enthusiasm for passage of Measure 3. “MOFGA sees this constitutional amendment as an essential cornerstone in the foundation of a healthy and fair food system for all – one that generates the vast majority of Maine’s food supply with locally, organically grown produce.

“We are excited about broadening our efforts, sharing our knowledge with more citizens across the state. We are similarly excited about working with public officials at state and municipal levels to implement policy initiatives that will complement the newly enshrined Right to Food and shift control of the food supply from massive conglomerates toward individuals and smaller, locally owned farms.”

Critics have said that the rights as outlined – to farm, hunt and exchange seeds – are adequately covered in Maine’s existing constitution and are not under regulatory threat.

“As a constitutional amendment, the measure will preempt existing Maine laws and regulations, leaving them vulnerable to legal challenges,” wrote the Bangor Daily News editorial board, which opposed the bill. They said the amendment “raises a host of questions about what this language would mean for existing laws and regulations spanning from food safety and animal welfare to environmental protection … We have a hard time seeing how creating this new ambiguous constitutional right won’t lead to court challenges where judges, rather than the legislature, will decide what this language really means.”

Opponents contend the amendment is vague and could open the state to a range of food safety, legal and environmental challenges while weakening animal cruelty protections or allow amateur farmers to unwittingly unleash invasive species.

But with the measure approved by Maine voters, the Bureau respects their will. “Maine Farm Bureau is prepared to support Maine farmers as this amendment is enacted and, as always, stands clear in its resolve to protect and embrace food safety and animal welfare as a standard for all Mainers,” said Bureau Executive Director Julie Ann Smith.

Although it remains to be seen how the “right to food” constitutional amendment will impact the state, Mainers have ultimately taken a critical step toward ensuring food sovereignty and a stronger local food chain. MOFGA stated, “The United States Constitution should have such an amendment.”