Keystone International worth the trip for Lincoln breeders 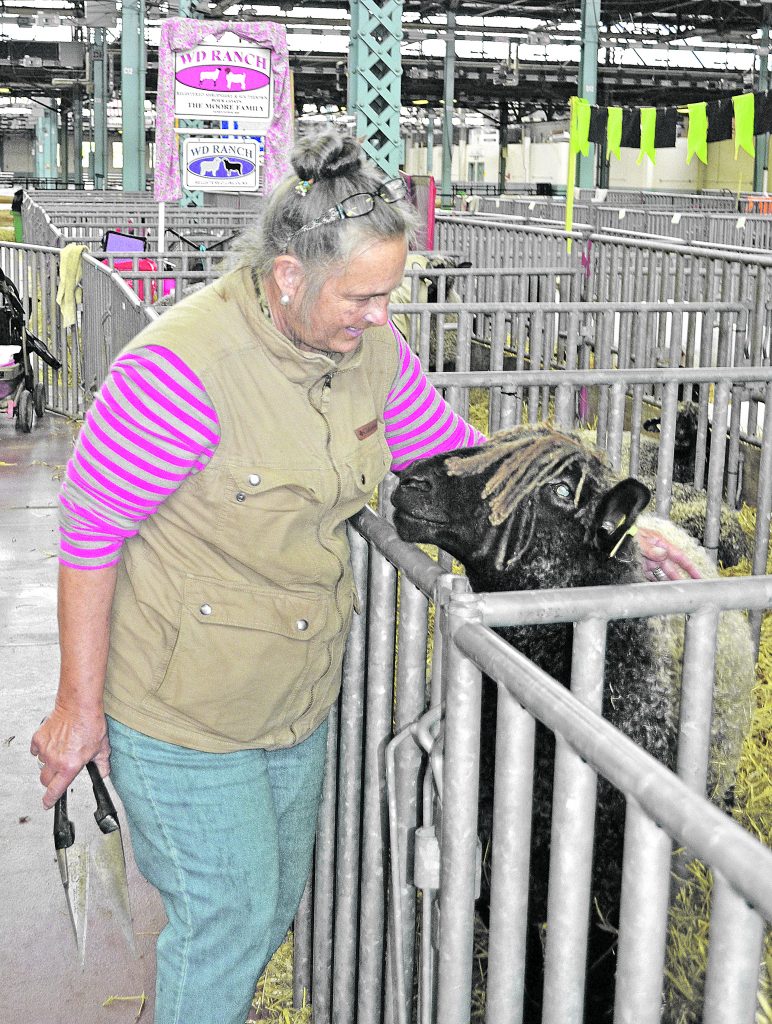